Who Will Win the 2020 National League West

Unfortunately the Dodgers will win.

In 2013, the Dodgers entered into a 25-year, $8.35-billion deal with Time Warner (now Spectrum) to create their own cable channel, SportsNet LA. The Dodgers thought all the local television providers would gladly pay the fees to carry the channel. They were wrong. For more than six years, a majority of residents of southern California have been unable to watch the Dodgers on television. It is with deep delight that I divulge the dismal Dodger drought is dead and done. Of course the COVID-19 pandemic has forced the postponement of the 2020 season – but when games finally begin we'll be able to see them. Go, Dodgers!

Dodger games to be broadcast on DIRECTV after Spectrum
announces deal with AT&T, ending longtime blackout
SportsNet LA will be available on DIRECTV, U-Verse, AT&T TV
and AT&T Now in Southern California, Las Vegas and Hawai'i. 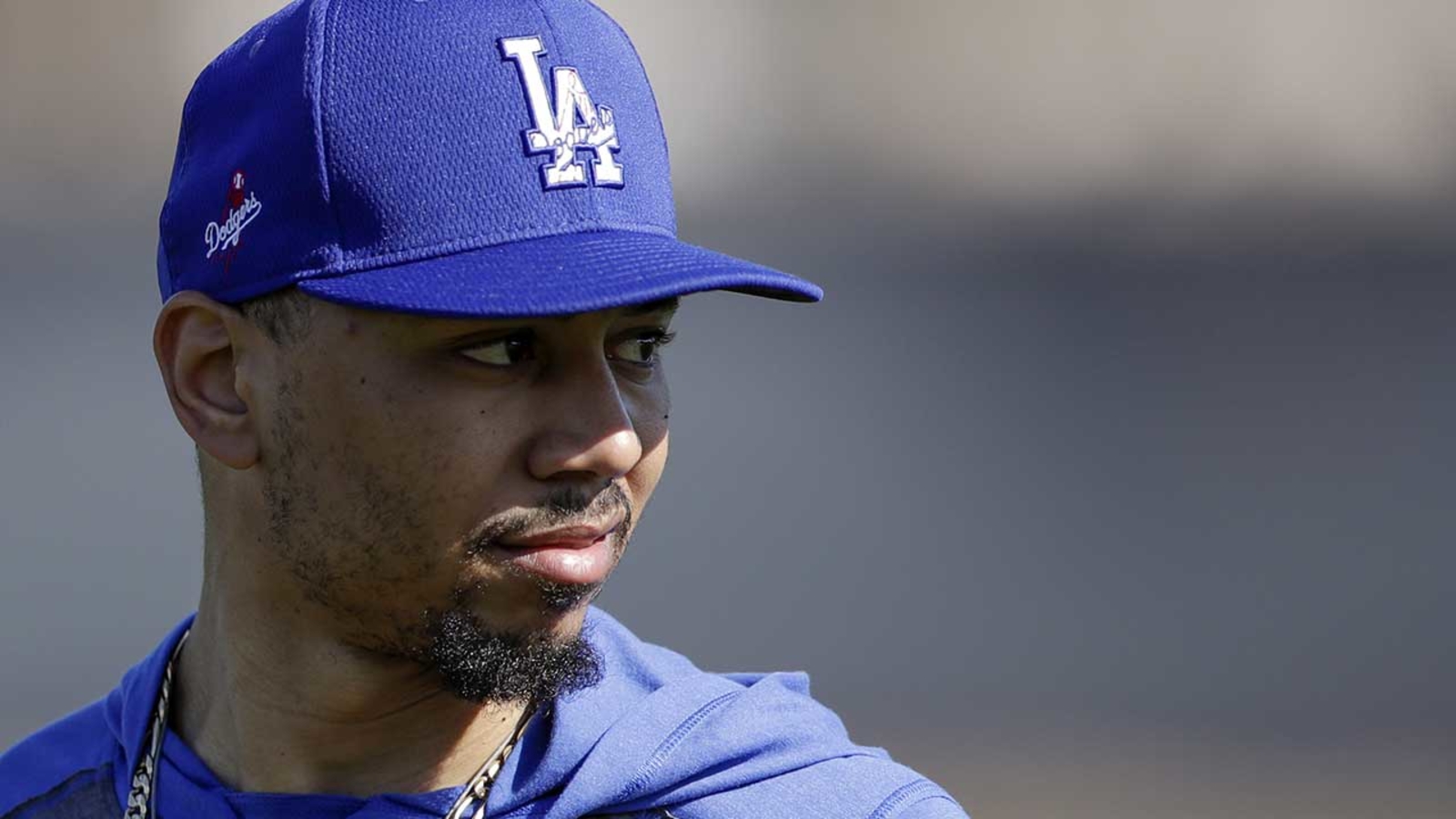 Dodger games to be broadcast on DirecTV after Spectrum announces deal with AT&T, ending longtime blackout

The Major League Baseball season may be on hold, but Dodgers fans received a glimmer of good news when Spectrum reached an agreement with AT&T for the SportsNet LA channel to be carried on AT&T platforms such as DirecTV.

I hope the Dodgers lose.

Who Will Win the 2020 National League West