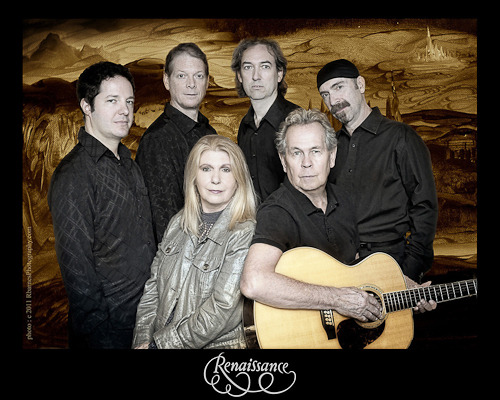 One of progressive rockâ€™s most prolific vocalists, Annie Haslam is on Deep Tracks with Earle Bailey presenting fresh tracks from the new Renaissance album â€œGrandine Il Ventoâ€ all week at 3pm ET. A free spirit with a five octave vocal range, Annie tells us the stories behind the new songs and a few from the formative years, also. 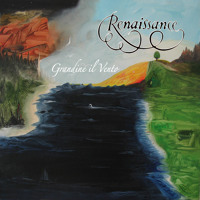