What Broken-up Band Would You Like To See Get Back Together?

Channel98 said:
I like fun, uptempo, feel-good songs as opposed to dull, dreary, whiny ballads. Thus, Down Under is one of my favorite songs and Whitney Houston's dreadful version of Dolly Parton's I Will Always Love You is one of my least favorite songs.
Click to expand...

So where does that put the entire grunge era of the 90's?

I hate grunge, I hate rap, I hate opera -- and I ain't exactly fond of bagpipe music, either!

Mister semi, I disagree that Whitney Houston made I Will Always Love You a huge success. More huge that it had been, certainly -- but Dolly Parton's original was a number-one country hit in June 1974. In October 1982, she topped the country chart with a new version of the song recorded for her movie The Best Little Whorehouse In Texas. Her late 1995 duet recording of the song with Vince Gill reached #15 on the country chart and won a CMA award for "Vocal Event." Three hit versions, two number ones and a CMA award sound pretty successful to me.
Reactions: semipenguin

Jon said:
For me it's probably the Talking Heads even though I'm pretty sure it's NEVER gonna happen!
Click to expand...

David Byrne continues to do solo work, but now he sounds like a balloon having the air let out, so a reunion might not get you back to the days when they were great.

I regret being too young to see Chicago in concert when they had the original lineup. I should've grown-up quicker.
Reactions: HecticArt

Funny. I'm still fighting to not grow up.

Yes, too soon. I'm reminded of the sick joke that was going around in the early 1980s after John Lennon was murdered. What will it take to get the Beatles back together? Three more bullets.

Channel98 said:
Yes, too soon. I'm reminded of the sick joke that was going around in the early 1980s after John Lennon was murdered. What will it take to get the Beatles back together? Three more bullets.

Davy has been gone a while. That one was more of a shocker.

A line in the Statler Brothers' 1982 country hit A Child Of The '50s says, "When Elvis died, we knew that we could too." As time marches on and more and more of our favorite 1950s-60s-70s-80s pop singers die, I think we all become increasingly aware of our own mortality and start wondering if we will be next. Golly gee, now I'm depressed. Here is the song:

This oughta be good! 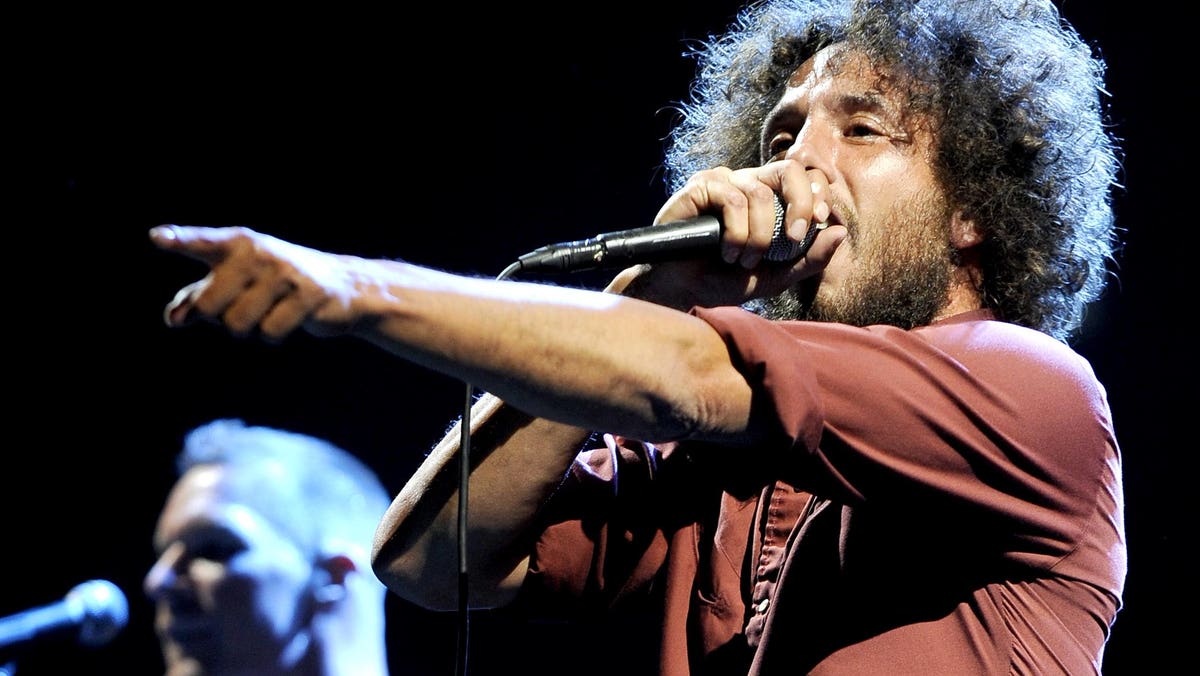 Confirmed: Rage Against The Machine To Reunite In 2020, Headline Coachella

Iconic L.A. band Rage Against The Machine are ready to rage again in 2020, with a series of dates announced in March and April of 2020.including Indio, California the two weekends of Coachella.

Hopefully they can make it to this part of the country.

For fans of the Black Crowes, this news will be easy to handle.

Channel98 said:
For fans of the Black Crowes, this news will be easy to handle.

I wasn't looking for them to reunite, but they were good back in the day, and they sounded good on Stern.


Sent from my iPhone6S using Tapatalk

Crosby, Stills and Nash. I think that would go over well with the anti-Trumpers.

Channel98 said:
For fans of the Black Crowes, this news will be easy to handle.

How 'bout it Oasis?!

For the music, or for the fights?

HecticArt said:
For the music, or for the fights?
Click to expand...