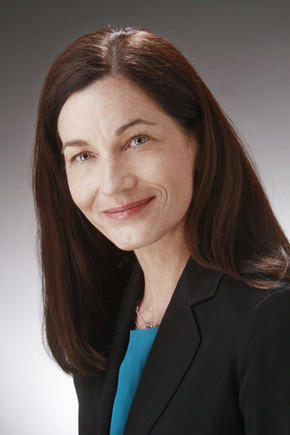 Kathy Thomson, the former president and chief operating officer of the Los Angeles Times, has joined SiriusXM has its chief marketing officer.

Thomson will report directly to SiriusXM's chief executive, James Meyer, and support efforts to increase the company's subscriber base and keep current customers, Meyer said in a memo sent to staff last week.

"I am excited about the possibilities we can achieve in this area under Kathyâ€™s leadership," Meyer wrote. "Kathy is a deeply experienced and highly respected executive with years of experience at major subscriber-based companies."

In her position at the newspaper, Thomson oversaw its editorial, advertising sales, business services and marketing units. As chief operating officer of the publishing unit of Tribune Co., the parent company of The Times, she managed the effort to expand digital products and the use of video reporting at The Times, the Chicago Tribune and Tribune Co.'s six other daily newspapers.

She has also served as an executive at FLO TV, a division of Qualcomm Inc., and DirecTV.