Tonight 8:00 pm ET
Christopher Oâ€™Riley shares his love of both classical and pop music, and how these two interests led him to record his own arrangements of music by his favorite band, Radiohead. His efforts in both the pop and classical worlds has helped him make strong connections with young people, and youâ€™ll hear how heâ€™s making classical music exciting to junior high and high school kids. Rebroadcast: Tomorrow 11:00 pm ET 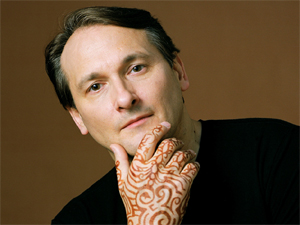 Christopher O'Riley is an American classical pianist and public radio show host. He is the host of the weekly National Public Radio program From the Top. O'Riley is also known for his piano arrangements of songs by alternative artists.

Tonight 8:00 pm ET
With five Academy Awards and countless other honors, Composer John Williams has combined productive long-term partnerships with Steven Spielberg in Hollywood and the Boston Symphony Orchestra in New England. Hear his story of how he has balanced these two worlds and has enriched many musical worlds.

Linked with Yo-Yo Ma
Tomorrow 9:00 am ET
Five virtuoso musicians, with Yo-Yo Ma at the helm, have come together to concoct a magic brew of classical, bluegrass and folk music. They join host Peter Cummings to talk about the music and answer the question: who are the goats on the Goat Rodeo Project? Rebroadcast: Sun 8/18 8:00 pm ET; Mon 8/19 11:00 pm ET 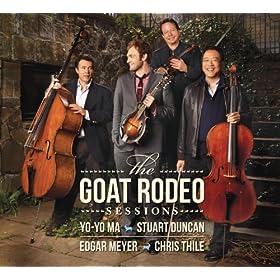