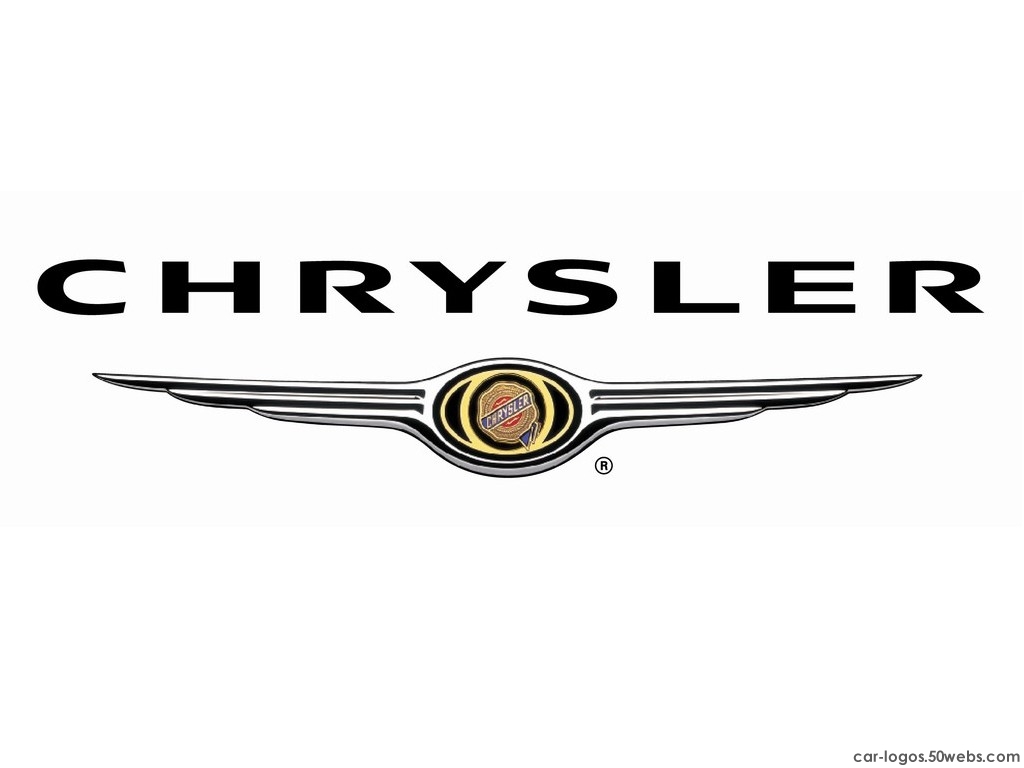 Customers will also get access to SiriusXM Internet Radio outside of the vehicle, allowing them to listen at home, in the office, or on the go on Apple iPad, iPhone, iPod touch and Android smartphones and other connected devices, as well as online at siriusxm.com.

In addition, Chrysler Group is also increasing its selection of vehicles offering in-vehicle access to SiriusXM's expanded channel lineup of commercial-free music, sports talk, comedy, entertainment, as well as SiriusXM Latino, its suite of Spanish-language channels, all delivered via satellite.

"With SiriusXM's expanded channel lineup available via satellite in more vehicles from Chrysler Group, even more drivers and passengers will get access for the first time ever to an even deeper variety of commercial-free music, comedy, and live sports, along with the ability to listen outside of the vehicle with access to SiriusXM Internet Radio," said Steve Cook, Executive Vice President, Sales and Automotive, SiriusXM.

"Chrysler Group is pleased to be able to offer consumers access to even more premium audio entertainment in our vehicles," said Alan Amici, Head of Uconnect Systems and Services, Chrysler Group. "This is a great opportunity for our customers to listen to SiriusXM content delivered via satellite to their vehicle, and also get access to SiriusXM Internet Radio outside their vehicle on smartphones and other connected devices."

The expanded channel lineup is made available through SiriusXM's newest technology that delivers greater satellite bandwidth while maintaining the broadcast quality of SiriusXM's satellite channels. The new technology is part of SiriusXM's previously discussed 2.0 rollout of technology, software, and hardware.

This was already the case for a lot of 2013 Fiat vehicles with certain audio packages. Looks like they've extended it quite a bit.

Free year came with my 2013 Fiat 500c Abarth with the Beats Audio system. (Yeah, yeah, it was either get the Beats Audio or wait a few weeks. I griped enough about it, they knocked $500 off of the package) Only down side is I have to sit in the car to listen to Eddie Trunk now :shock:

This is a brilliant move giving an Internet Radio sub as well on the trial. I'd guess it would roll over to more brands in the future. Or so I hope.
P

I assumed this was always Sirius's future. One car company one upping the other until they all just offered long term Sirius as standard, much like other car options have become expected. The new GM deal kind of negates my assumptions but maybe the Chrysler deal will inspire other manufactures.

So this Uconnect system means it's ready to go, just push a button and voila, or is this "just buy this other device and then install it and THEN you're ready to go"??